Skip to content
A US. regional division of MWH Constructors 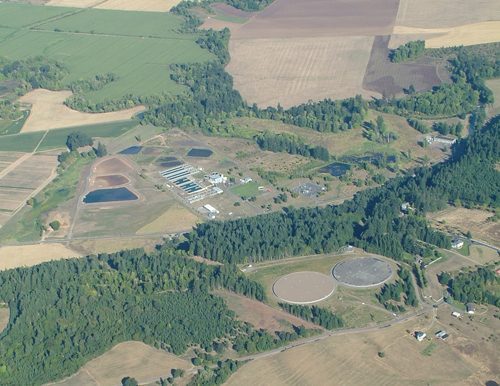 Slayden (Slayden) has been awarded a $25 million construction manager/general contractor (CM/GC) contract by the Joint Water Commission (JWC) for the Water Treatment Plant Expansion Project in Forest Grove, Ore. Preconstruction services began in August with construction scheduled to begin in February 2017, and substantial completion is slated for May 2019.

The water treatment plant expansion will be divided into two separate construction packages. The first will include life-safety improvements for the existing structures, as well as maintenance improvements. The second package will directly follow the first and is designed to increase the facility’s water capacity to 85 million gallons per day (mgd), to help meet the growing demands of the Washington County region.